Alyosha and the Cat
short film, 2K, colour, sound, 13min, 2020
Cast: Vasil Duev, Katharina-Sara Huhn, Pavla Sivova, Peter Kerkelov
Cinematographer: Dian Zagorchinov
Sound: Sara Pinheiro
Composer: Margerita Spassova
Directed by Kamens Stoyanov and Katharina Swoboda
While on holiday with his girlfriend in Plovdiv, the writer Vasil has a deadline for a text. Instead of writing, his girlfriend convinces him to go for a walk in the city. They end up at Alyosha hill, where they encounter Russian tourists who bring flowers to the Alyosha monument. Vasil asks them, why exactly they bring flowers and a Russian girl sings the Russian „Alyosha“ song to them. Vasil and his girlfriend respond with a new song, „The Aleksey Skurlatov“ song, through which they tell the unknown story of the monument. In the end, Vasil leaves the location with a new story - the story of this encounter. 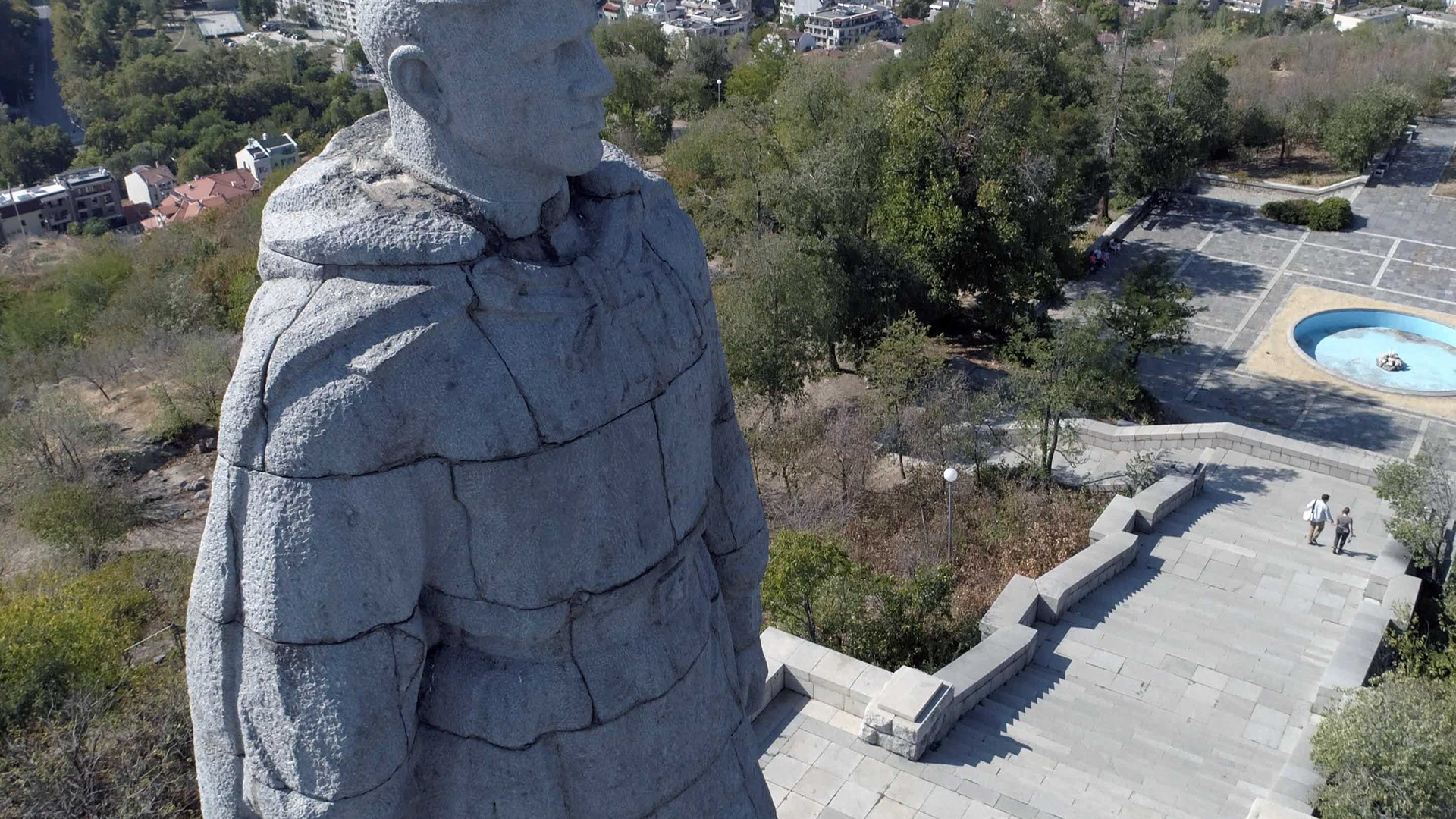 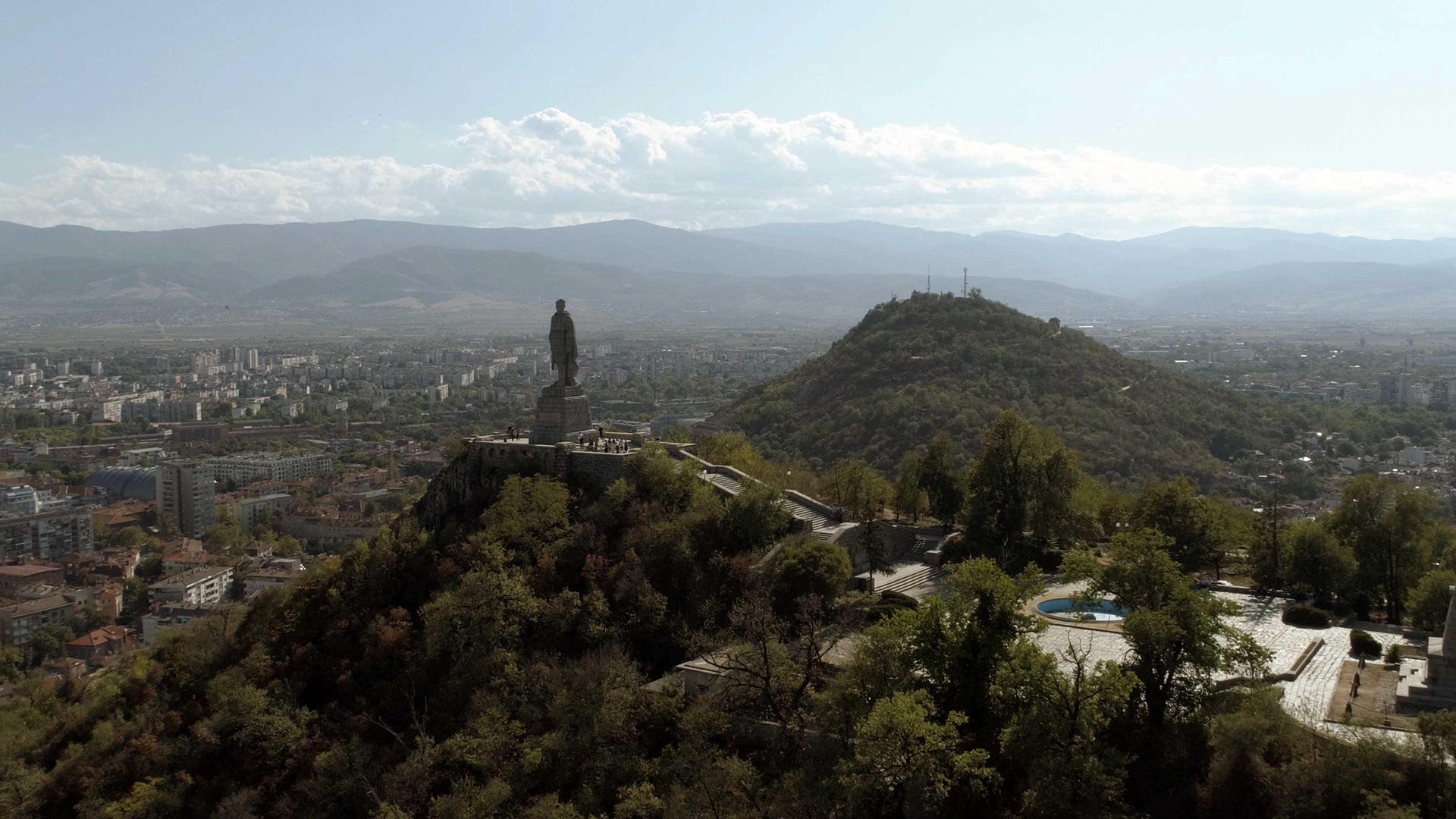 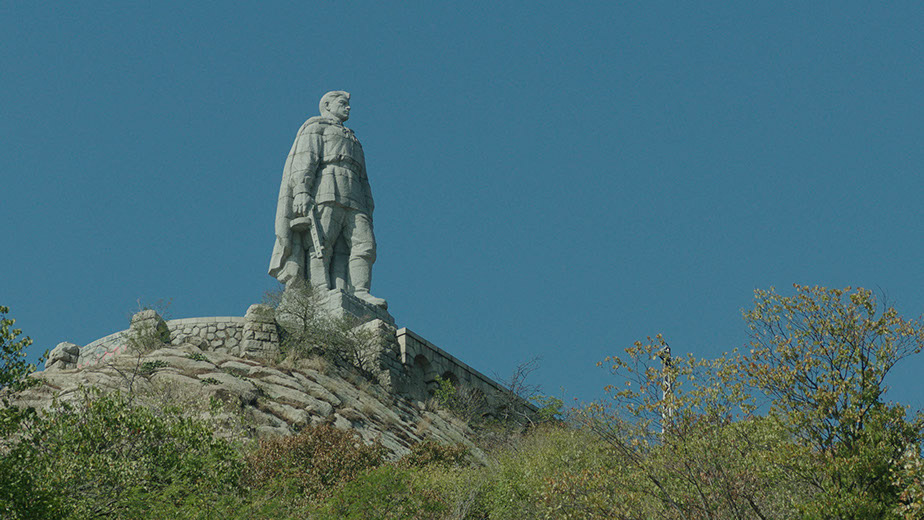 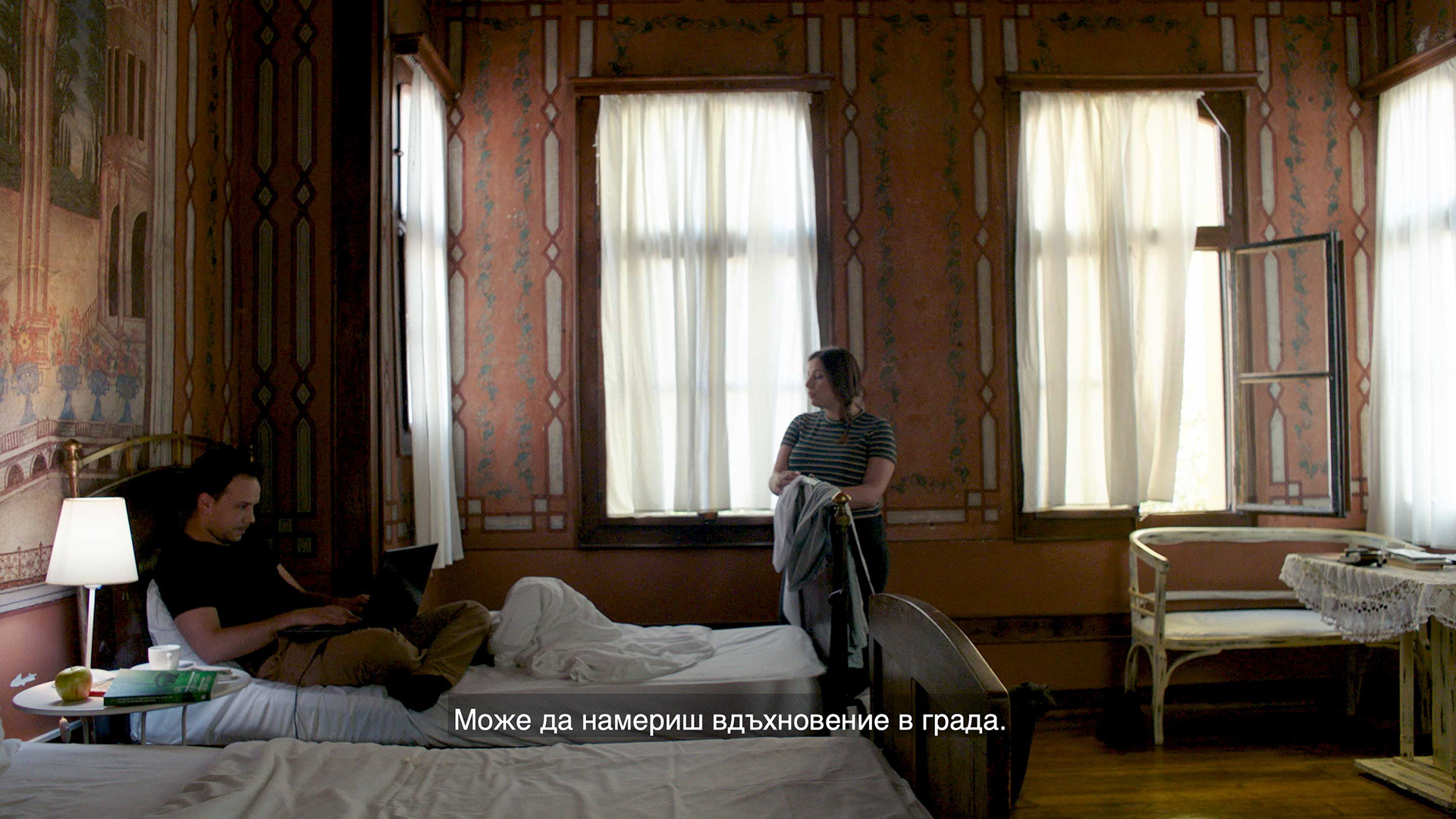 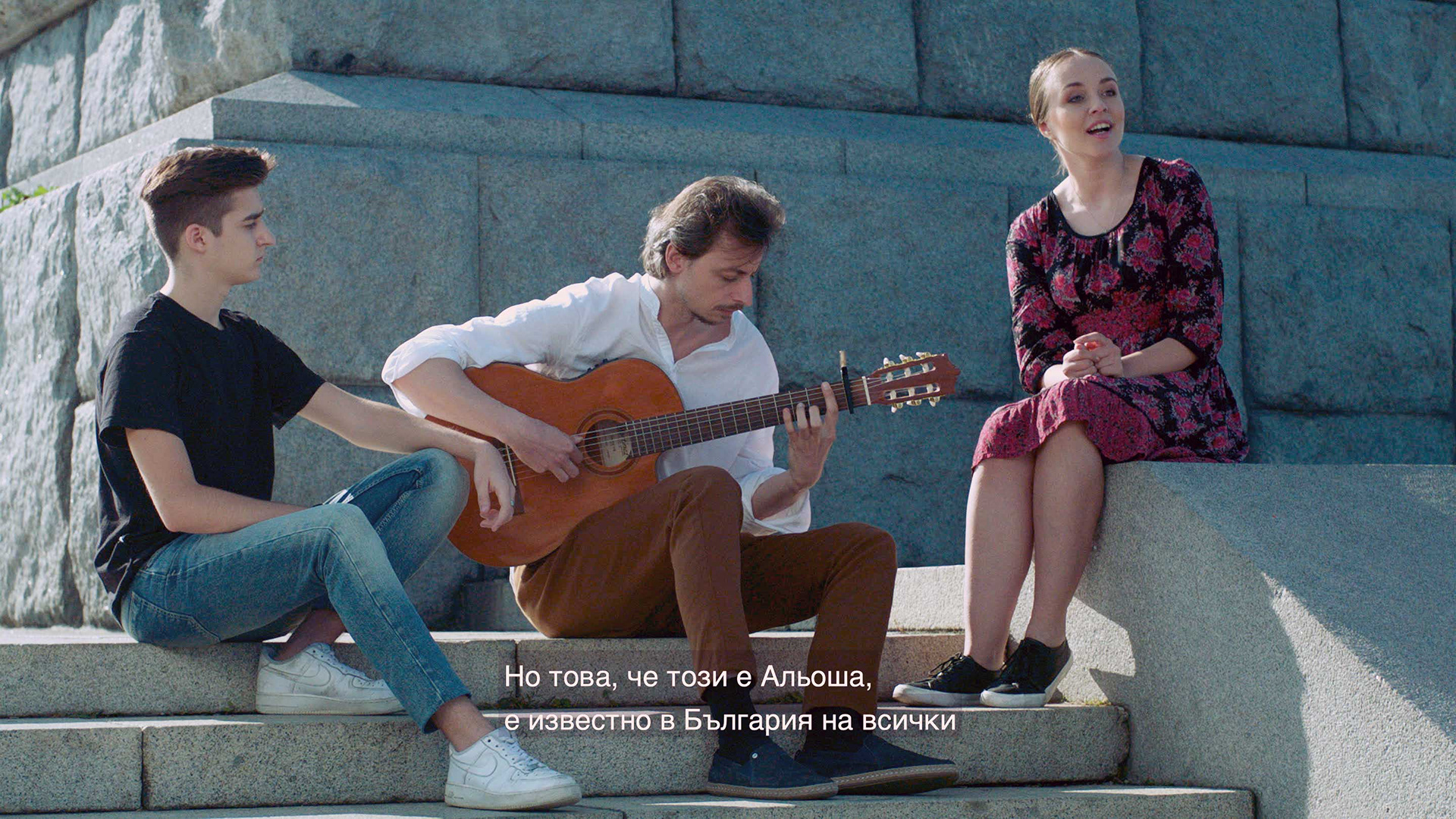 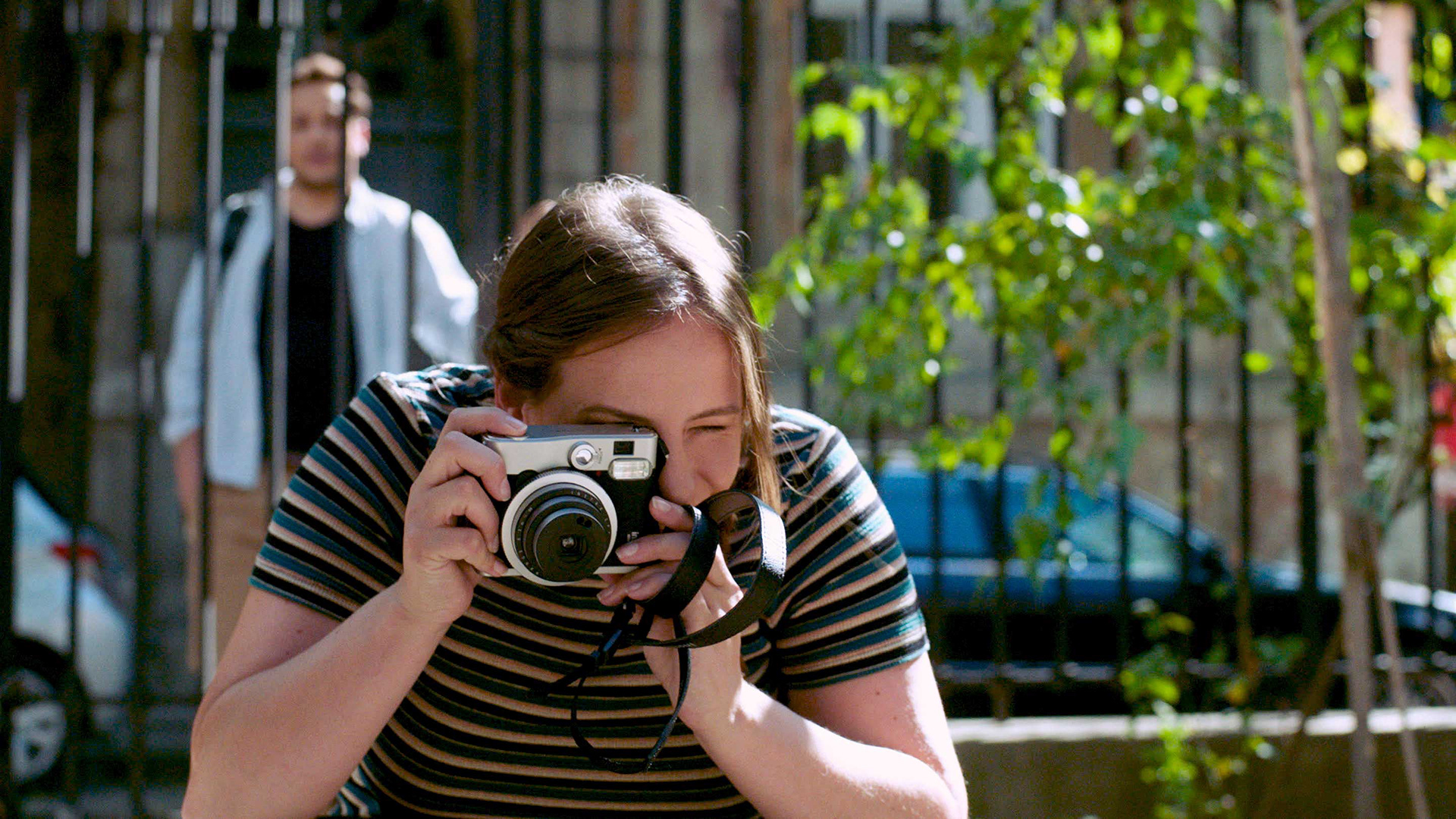 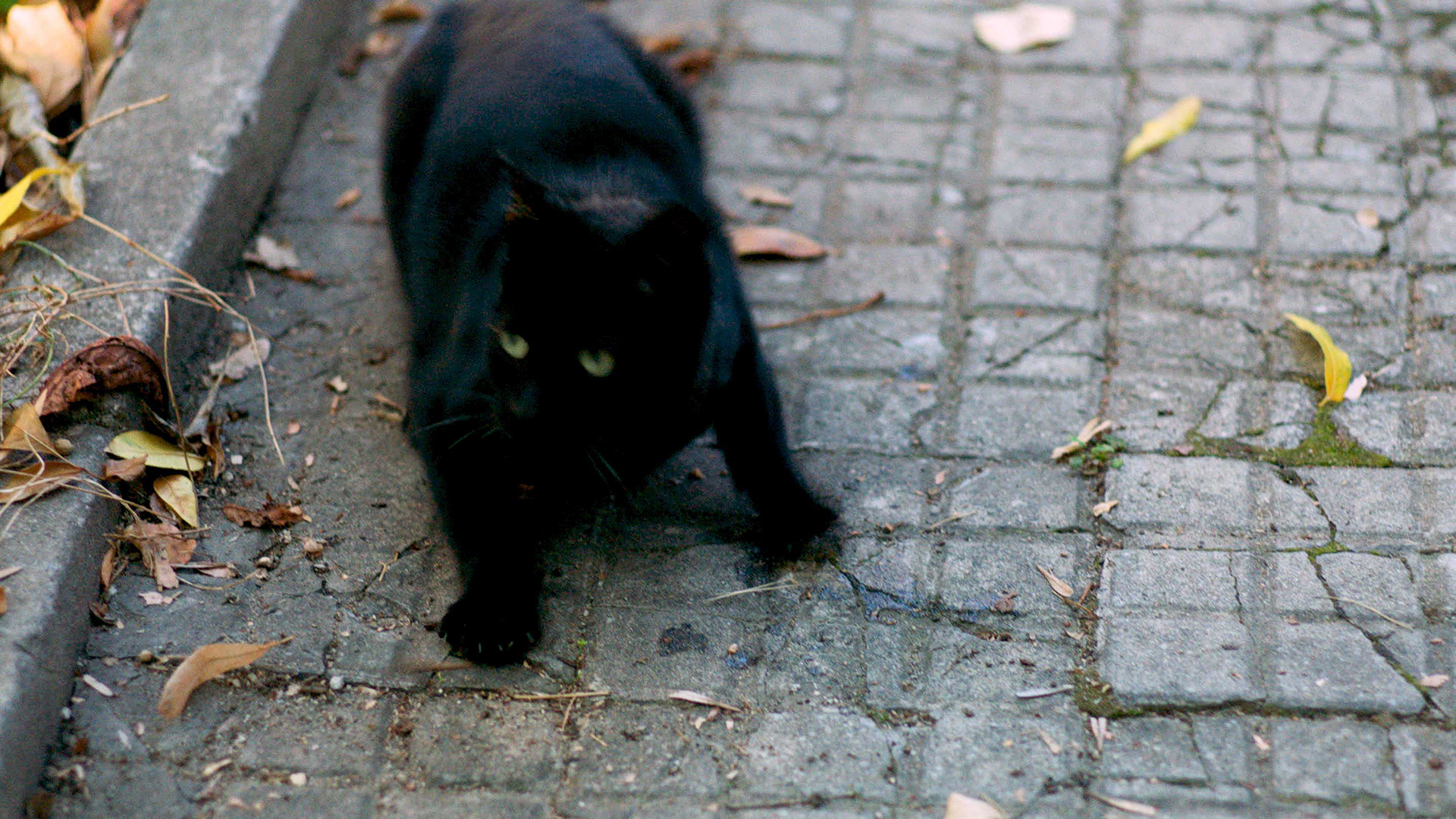 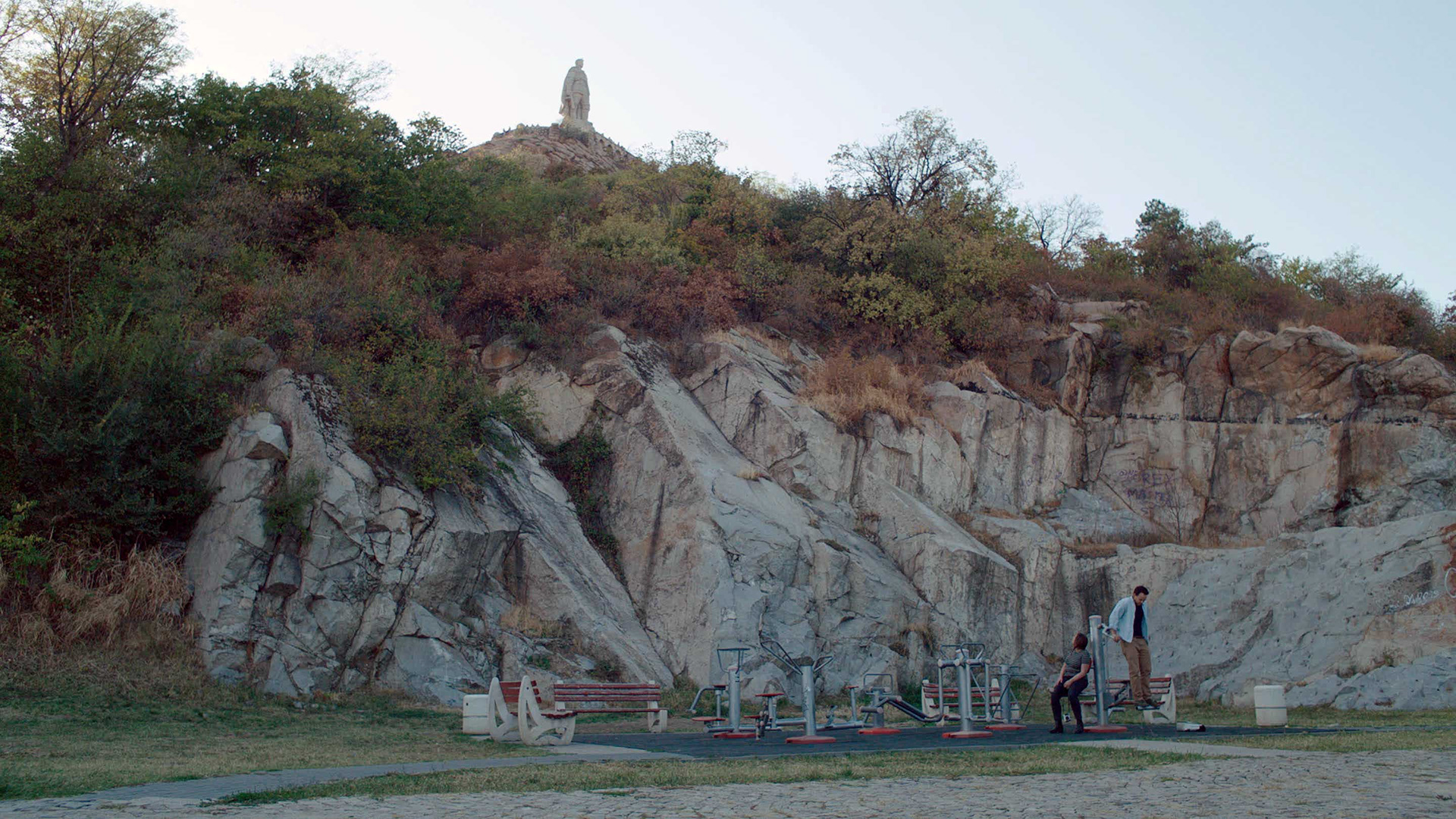